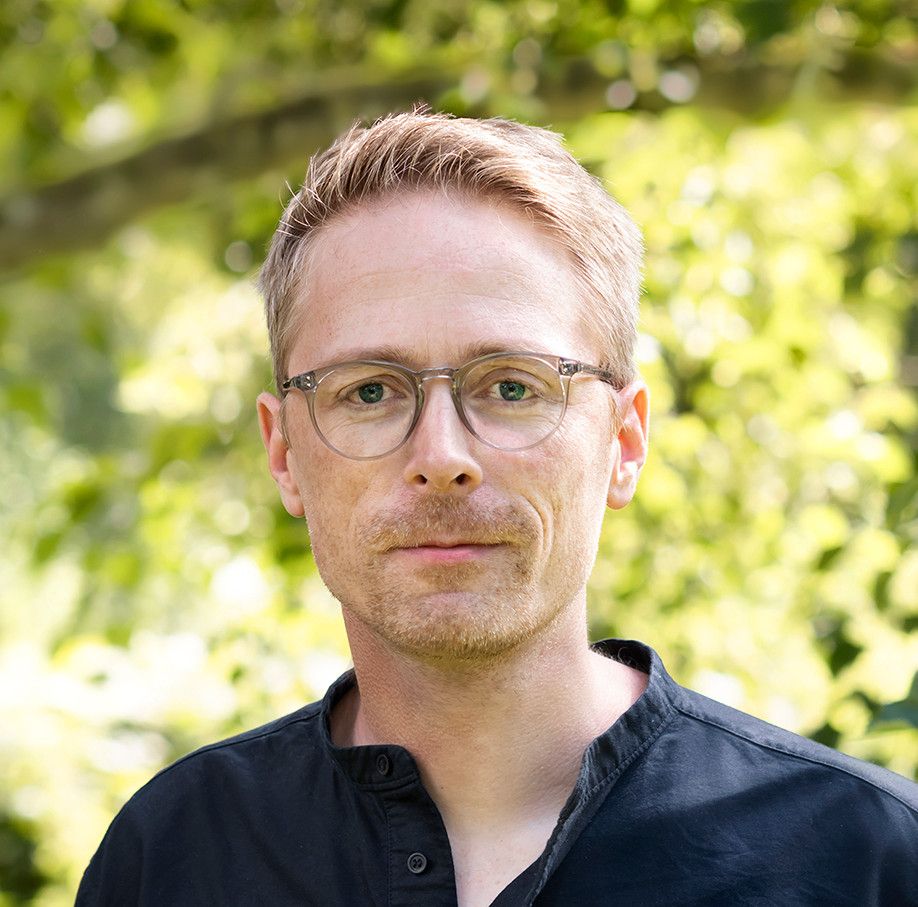 Florian Beissner is Associate Professor for Systems Neuroscience at Hannover Medical School and Scientific Director of the Insula Institute for Integrative Therapy Research in Hannover, a private non-profit organization that promotes science, research, and education in the field of integrative medicine.
After graduating in physics from the Technical University of Munich, he pursued post-graduate studies in Chinese Medicine at the University of Porto and completed his doctorate at the Max Planck Institute for Biophysics and the Brain Imaging Center Frankfurt in 2010 with a thesis on functional imaging of the autonomic nervous system in humans. After postdoctoral positions at the University Hospital Jena and Harvard Medical School in Boston, he completed his habilitation in Systems Neuroscience in 2014. Shortly thereafter, he was appointed to the Hannover Medical School, where he was an Endowed Professor for Somatosensory and Autonomic Therapy Research until 2020.
He is the author of over 40 original papers and reviews and has received several awards for his work. His present research is focused on combining somatosensory stimulation, such as acupuncture, with psychotherapeutic interventions.