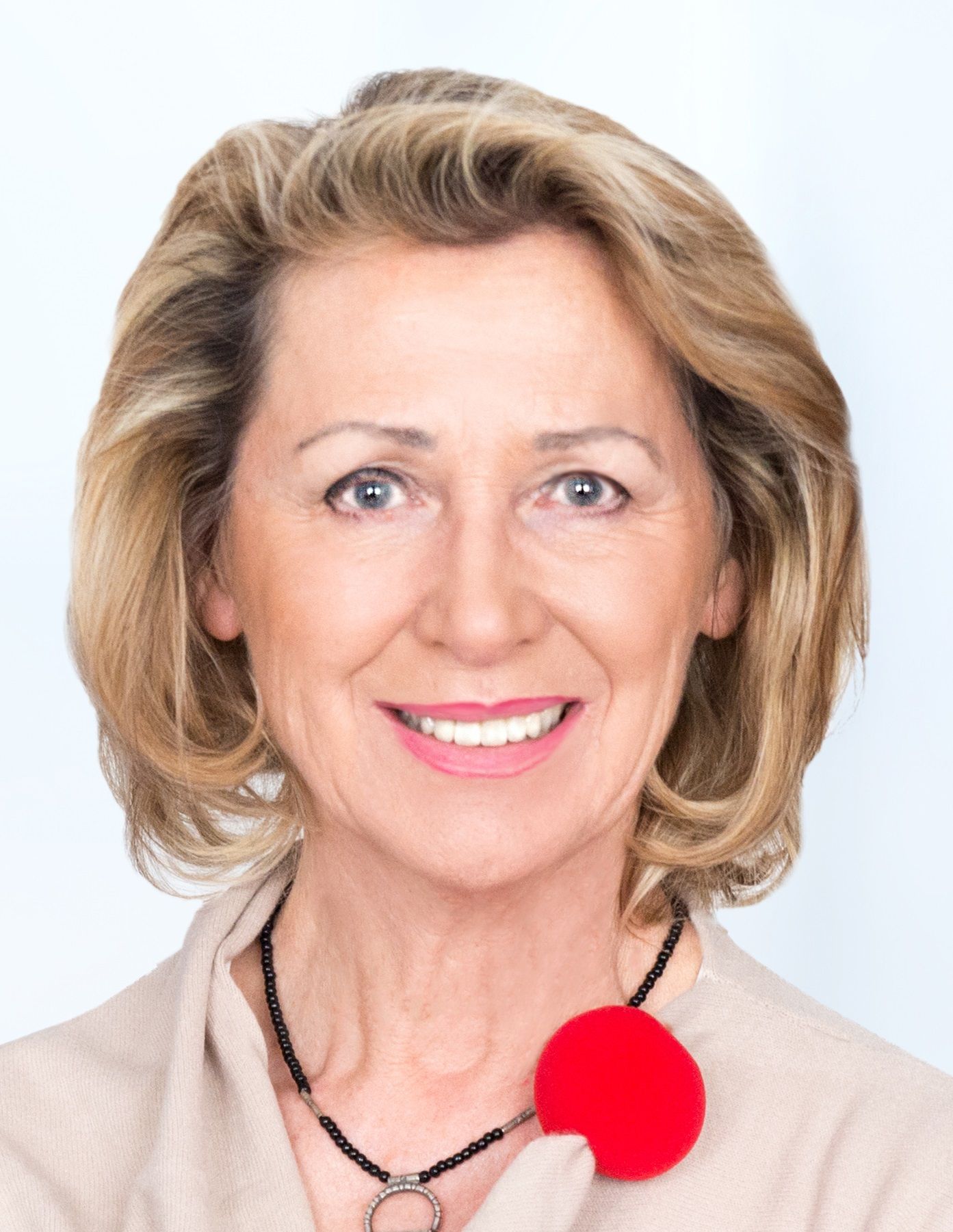 Monica Culen is an Austrian business leader and philanthropist. She is the founder and Chief Executive Officer of RED NOSES Clowndoctors International. In 1991, Culen helped create one of the first European hospital clown organisations. Since then, she founded eleven RED NOSES hospital clown organisations worldwide and still leads the Group. 480 RED NOSES Clowns in 676 medical institutions visit nearly 600.000 patients per year. RED NOSES only work with professional specifically trained artists and develop continuously new formats for different target groups in the medical and humanitarian fields. Monica Culen was Founding President for ten years of EFHCO, the European Federation of Hospital Clowns, focussing on the professionalization of medical clown organisations; and she served for 17 years as President of the Austrian Fundraising Association. For her contributions to Society, Culen has received the Silver Medal of Merit for her social services rendered to the Republic of Austria.