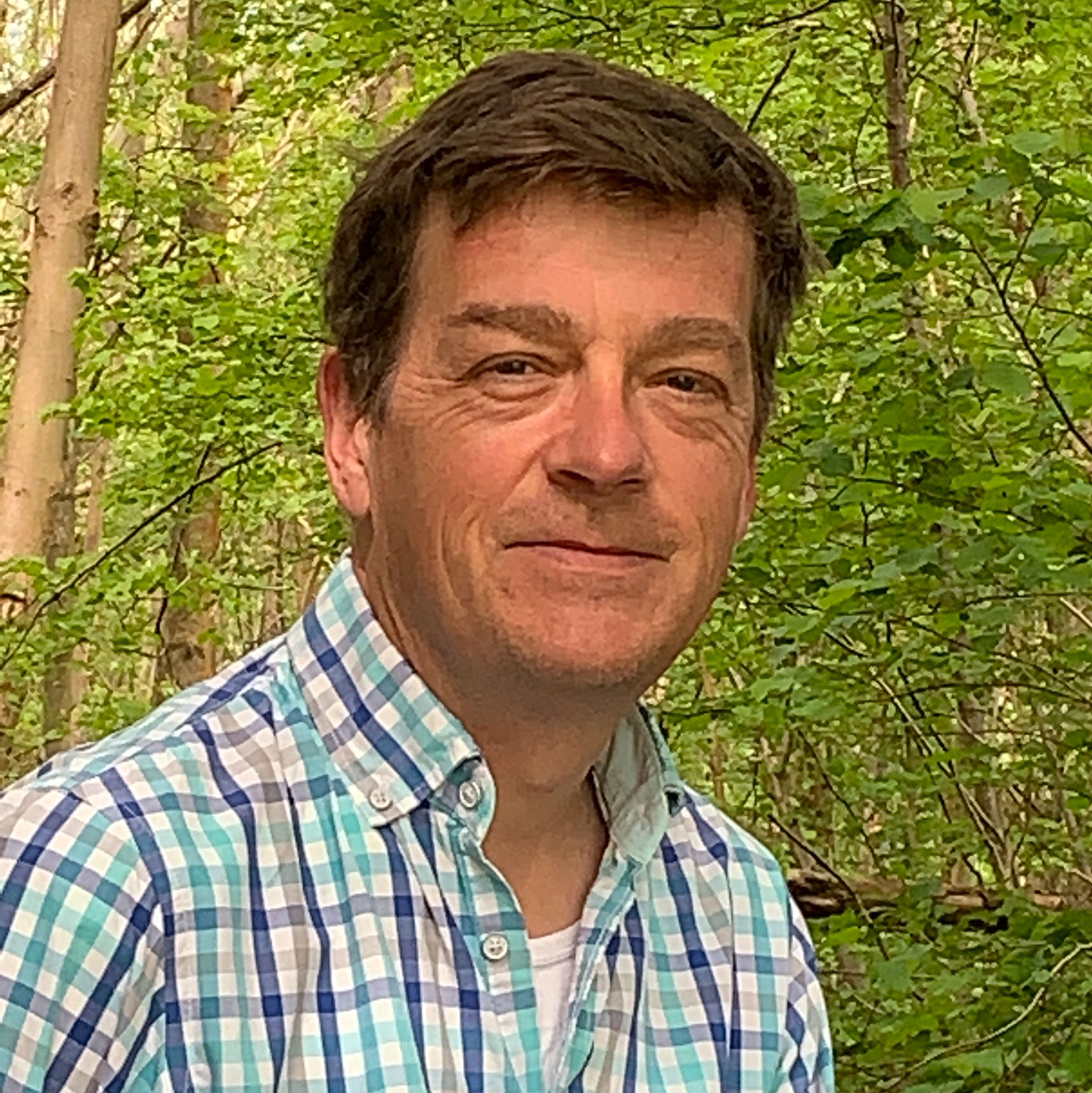 Following the completion of a Neuroscience PhD in 1993, Neil realised that working in a laboratory was not for him. While he enjoyed the subject of matter, neuroimmunology, he preferred working with people and moved into the field of medical education and communication. His work has taken him into various medical and healthcare fields, including endocrinology, immunology, psychology, rehabilitation, respiratory, gastro and neurology,

In 2001, he set up Innervate to create ways to support the relationship between healthcare professionals and the public through health and medical education partnerships. This work has involved stimulating the development of several initiatives, including the setting up and running of the Primary care and Community Neurology Society in 2004. Then in 2015, after a period of disturbing neurological symptoms, Neil was drawn into the world of trauma, when he received the news of a growth in his brain, found on an MRI Scan. Urgent brain surgery and a biopsy uncovered a non-malignant tumour on the pineal gland, which couldn’t be removed. In 2018, in an attempt to halt the continuing slow growth, Neil started following the ketogenic diet and a mental fitness approach he formulated. In 2021, although the check-up scan indicated the tumour had grown since the operation, that growth slowed and since 2019/20 looks to have stopped.

Using his personal experience, creativity and life-long interest in human behaviour, Neil is working with a great team of people at Innervate Ltd to help generate ways to support people’s mental health, including ways to support people following a life event/experience that has triggered a trauma response. In September, Neil, with friends, will launch the Lifestyle Health Foundation – www.lifestylehealth.org.uk, which has a mission of preventing child health problems arising from ‘style of life’. More details about Neil and his background can be found on LinkedIn