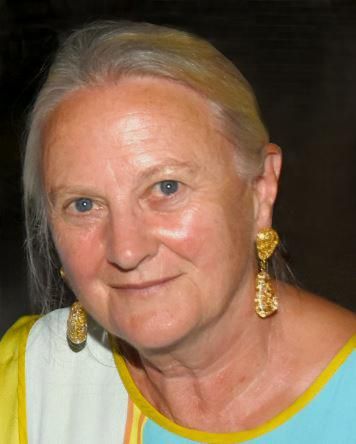 Following her BSc (Hons) in Biological sciences (Leicester University) and PhD in immunology at Manchester University, she studied acupuncture, becoming a registered acupuncturist in 1982. She was awarded Fellowship of the British Acupuncture Council (BAcC) in 2008 and was previously chair of the BAcC’s research committee for over 10 years.  In 2004, Nicola was the recipient of a Winston Churchill Travelling Fellowship to visit China, to explore educational and research initiatives in TCM to explore educational and research initiatives in Traditional Chinese Medicine at various universities and hospitals  resulting in long term research collaborations.  Her established links with researchers in China has lead to co-supervision of PhD and postdoctoral students in China and joint research activity, publications and conference presentations. Prof. Robinson has also been involved with international research collaborations in South Korea for over 5 years. She co-coordinated two work packages of an EU Cost FP7 project, Good Practice in Traditional Chinese Medicine (GPTCM) which also expanded her research network.

As well as her experience in public health and health services research in western medicine, she has conducted research using TCM interventions (particularly, acupuncture and Tai Chi) and in a variety of disease areas, such as  musculoskeletal disease, women’s health, mental health, diabetes, HIV and cystic fibrosis. She has successfully supervised PhD and Masters student projects in the UK and had an active research career writing over 200 scientific articles in peer reviewed journals and frequently presenting nationally and internationally.

Session Chair for the Diabetes Presentations: