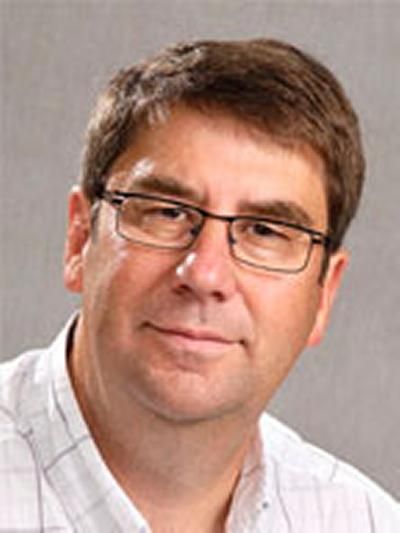 Professor Philip Calder is Head of Human Development & Health and Professor of Nutritional Immunology within Medicine at the University of Southampton.

His work aims to understand how nutrition affects the functioning of the human body. Better understanding is key to developing strategies to improve human health and well-being, to lower disease risk and to treat nutrition-related illnesses

Philip has broad research interests in nutritional modulation of immunity, inflammation and cardiometabolic disease risk. Much of his work has been devoted to exploring the metabolism and functionality of fatty acids with an emphasis on the roles of omega-3 fatty acids. He has over 700 scientific publications and he is listed as a Highly Cited Researcher. He has been awarded the Sir David Cuthbertson Medal by the Nutrition Society (1995), the Belgian Danone Institute Chair (2004), the Nutricia International Award (2007), the ESPEN Cuthbertson Lecture (2008), the New Zealand Nutrition Society’s Muriel Bell Award (2009), the Louisiana State University Chancellor’s Award in Neuroscience and Medicine (2011), the German Society for Fat Science Normann Medal (2012), the American Oil Chemists’ Society Ralph Holman Lifetime Achievement Award (2015), the British Association for Parenteral and Enteral Nutrition Pennington Lecture (2015), the British Nutrition Foundation Prize (2015), the Danone International Prize in Nutrition (2016), the DSM Lifetime Achievement Award in Human Nutrition (2017) and the NUTRIM Award from Maastricht University (2019). Philip has served on many committees of professional societies and was for three years President of the International Society for the Study of Fatty Acids and Lipids (ISSFAL) (2009-2012) and Chair of the Scientific Committee of the European Society for Clinical Nutrition and Metabolism (ESPEN) (2012-2015). He was President of the Nutrition Society (2016-2019) and is currently President of the Federation of European Nutrition Societies (FENS; 2019-2023). He was Editor-in-Chief of the British Journal of Nutrition from 2006 to 2013 and is currently an Associate Editor of Clinical Science, of Journal of Nutrition, and of Nutrition Research. He is a member of the several other Editorial Boards of journals in the nutrition, clinical science and lipidology fields. He is a Fellow of the Royal Society for Biology, the Association for Nutrition, the Higher Education Academy and ISSFAL.