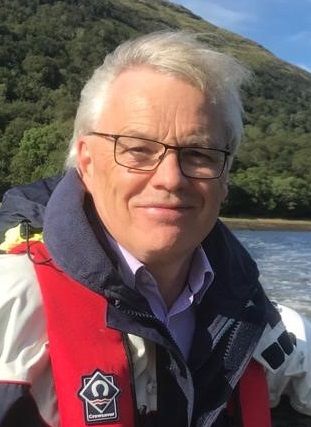 Sam has been a GP in Tower Hamlets since 1989 in the the Bromley by Bow Partnership. The centre has over 100 projects under its roof supporting the wider determinants of health. The social prescribing delivered at the centre, is now part of a network of thousands across the country. He is Vice-Chair of North East London CCG.

Sam is a member of BMA Council and Vice President of the BMA. In 1999 he received an OBE for services to inner city primary care in 2006, The International Award of Excellence in Health Care and in 2015 a Knighthood for services to primary care. He is a member of the Ministerial National NHS Infrastructure, NHS Resolution and East London foundation Trust boards and is Fellow and Honorary Professor of Queen Mary University of London and Vice President of the Queen's Nursing Institute. He has previously been a member of GMC Council, Cabinet appointed Ambassador for Social Enterprise, Acting Chair of the BMA, adviser to shadow cabinet ministers between 1992 and 1997 and national advisor to NHS England’s New Models of Care project. He is a trained woodcarver, day skipper, and speaks Norwegian. He trained originally as a cadet pilot in the RAF and lives with his wife and five children in the Tower Hamlets, East End of London. He works as a GP 2 day a week.