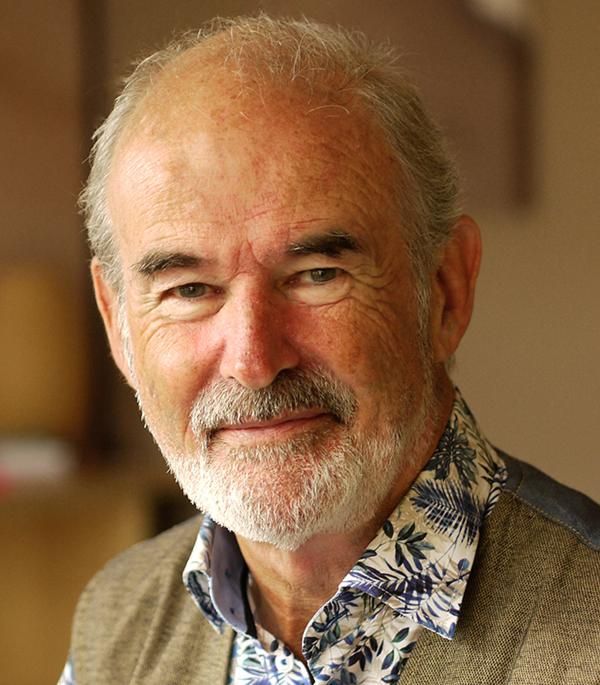 Simon Mills is a University of Cambridge graduate in medical sciences who has been a herbal practitioner in Exeter UK since 1977. He has been a complementary health pioneer from the inception of the term in 1979, and later in the fields of integrated health, selfcare and social prescription.

From 1984-87 he co-organised the Royal Society of Medicine’s Colloquia on Complementary Medicine, and from 1985-87 was the first Chairman of the Council for Complementary and Alternative Medicine. In 1987, he co-founded at the University of Exeter the world’s first University centre dedicated to studying complementary health care. He was Special Adviser to the House of Lords Select Committee 2000 report on Complementary and Alternative Medicine. He coordinated the Masters in Integrated Health at the new Peninsula Medical School in 2001. He has been a founder activist in the College of Medicine (now its Self Care Lead). In 2008 he coordinated a national Department of Health project ‘Integrated Self Care in Family Practice’ which pioneered many of the elements now referred to as ‘social prescription’.

Simon has also had an international leadership role in the field of herbal medicine, including leading the major British organisations, establishing the first Masters programme in the USA, writing seminal textbooks, and publishing research including randomized controlled clinical trials. In 2016 he was appointed as Herbal Strategist at Pukka Herbs, leading new initiatives in online education, selfcare and social prescribing, clinical research, and most recently reducing antibiotic demand.