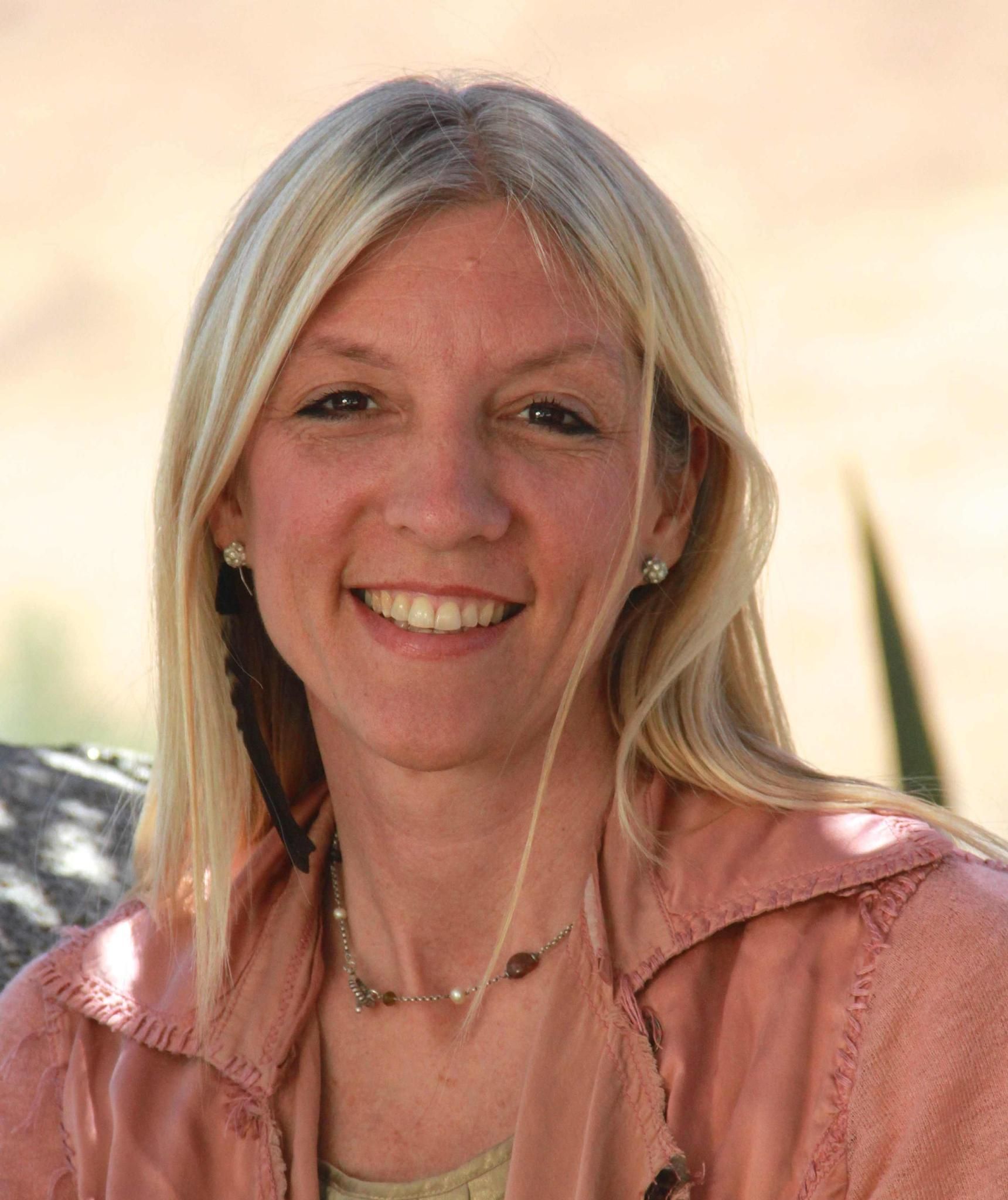 Dr. Tabatha Parker is a naturopathic doctor, currently working as the Executive Director of the Academy of Integrative Health & Medicine (AIHM), the leading provider of interprofessional education to health professionals in Integrative Health & Medicine.  In 2015, Dr Parker was named Physician of the Year by the American Association of Naturopathic Physicians (AANP), received an honorary naturopathic degree from the Canadian College of Naturopathic Medicine (CCNM) and received the highest honor in naturopathy, “Magister Natura” from Spain for her work advancing the naturopathic profession globally.  In 2011, Dr Parker was named a Visionary of the Year by UTNE Reader.

Dr Parker co-chaired and was inaugural faculty at National University of Natural Medicine (NUNM) Global Health Master’s program, the first global health masters offered at a naturopathic medical school, and has been faculty at Bastyr University.  She was founding co-secretary general of the World Naturopathic Federation, worked with the World Health Organization on the WHO Benchmarks for Training in Naturopathy, co-chairs the AANP Global Health Committee and is an agency liaison/author for the Foundations of Naturopathic Medicine. In 2014 she was appointed by Governor Jerry Brown to serve on the California State Naturopathic Medicine Committee.

As co-founder of Natural Doctors International (NDI), Dr Parker led the organization for over a decade as the first naturopathic global health organization. Her clinical work in Nicaragua focused on women’s empowerment and cervical cancer screening. She developed the first permanent global naturopathic clinic as well as naturopathic global health courses and interprofessional internships.  In 2012, she became the first naturopathic physician to graduate as a Faculty Development Scholar from Dr. Ellen Beck’s University of California San Diego program Addressing the Health Needs of the Underserved.

As NDI board president, Dr Parker is the agency’s liaison for the MOU with the Pan American Health Organization (PAHO), to aid the Nicaraguan Ministry of Health and the Institute of Natural Medicine and Complementary Therapies (IMNTC) to fully implement  the WHO Traditional Medicine Strategy 2014 – 2023. In June of 2017, she attended the historic Regional PAHO Meeting of the Americas on Universal Health Care and the Contribution of Traditional and Complementary Medicine where leaders from the Americas and Caribbean region, Australia, Spain and China came together to discuss bringing natural medicine into national health systems and universal healthcare.

Dr Parker is on the steering committee of the Medical Society Consortium on Climate and Health and the participates as a collaborator on the PAHO working group for “Universal Health in the 21st Century: 40 Years of Alma Ata to inform the Astana Declaration on Primary Health Care at the upcoming Global Conference on Primary Health Care.

In 2014 and 2015, she co-chaired one of the largest integrative health & medicine conferences in the USA, the AIHM Annual Conference - People, Planet, Purpose, Global Practitioners United in Health and Healing. She was also co-chair of the International Congress of Integrative Health & Medicine held in Stuttgart, Germany in 2016.  She has held integral roles at AIHM since 2014 including Education Director and Associate AIHM Fellowship Director, prior to her current role as Executive Director.

As an activist for the integrative health & medicine global health community she believes holistic healthcare is a human right and works for parity for healthcare providers and full access for all patients to traditional, complementary, and integrative medicine.